Initial movement when returning a serve on the pro tour

We watch the top players return and focused on their ability to return the ball despite a very short reaction time. How short? We measured two times:

Of course, Nadal is not the fastest server on the tour and we measured the second serve. Dimitrov also returns well behind the baseline defensively. There are much more extreem reaction requirements for faster servers and more offensive positions for return players. But a combined 0.9 seconds from racquet to racquet definitely illustrates the difficulty of returning a serve.

The faster world-class athletes gain information about the ball flight (direction, height, speed, spin ) and the expected point of impact (ball impact) and apply this information more efficiently, the earlier the initial movement takes place, such as the opening of the hips (knee rotation) and/or the rotation in the shoulder girdle (turning the shoulder up). Dimitrov stands well behind the baseline (2.80 m) in a wide platform stance (0.94 m stance).

In this case, the first recognizable reaction (excluding the eyes, which we cannot measure in this case) is the opening of the left hip and the lifting of the racquet on the left side of the body (see 1 Initial Movement) about halfway after the ball crosses the net and hits the service area (see 1 Ball).

Use lobs to keep the opponent off the net 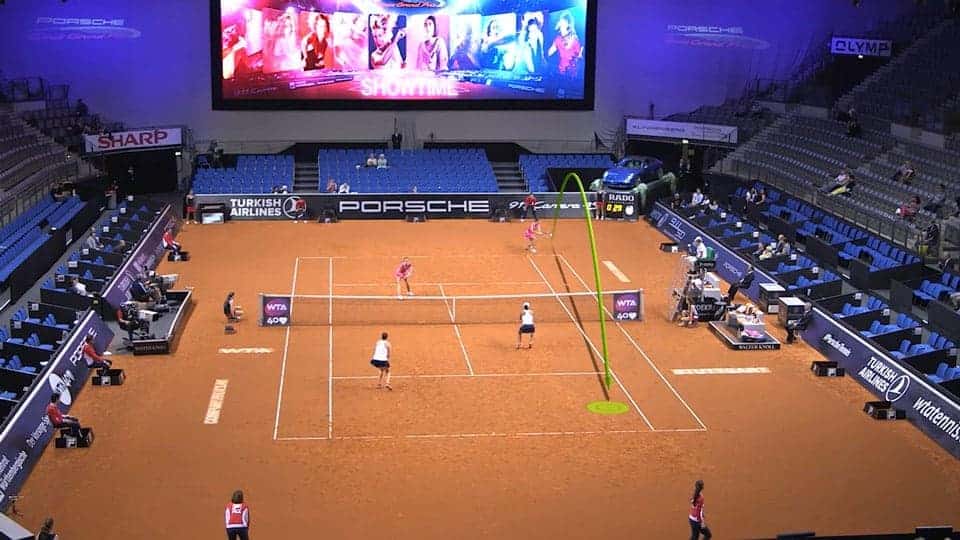 Use lobs to keep the opponent off the net 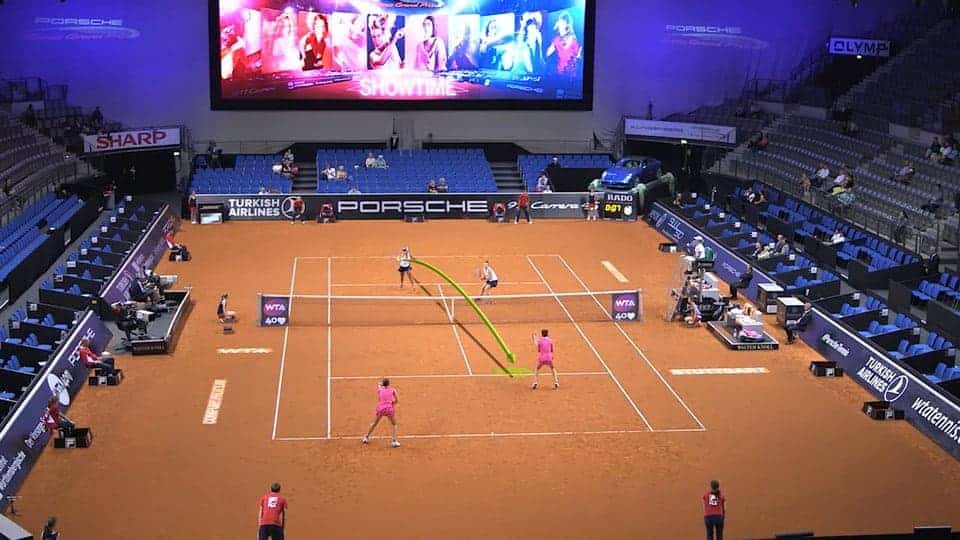 When in Doubt Aim at the Feet 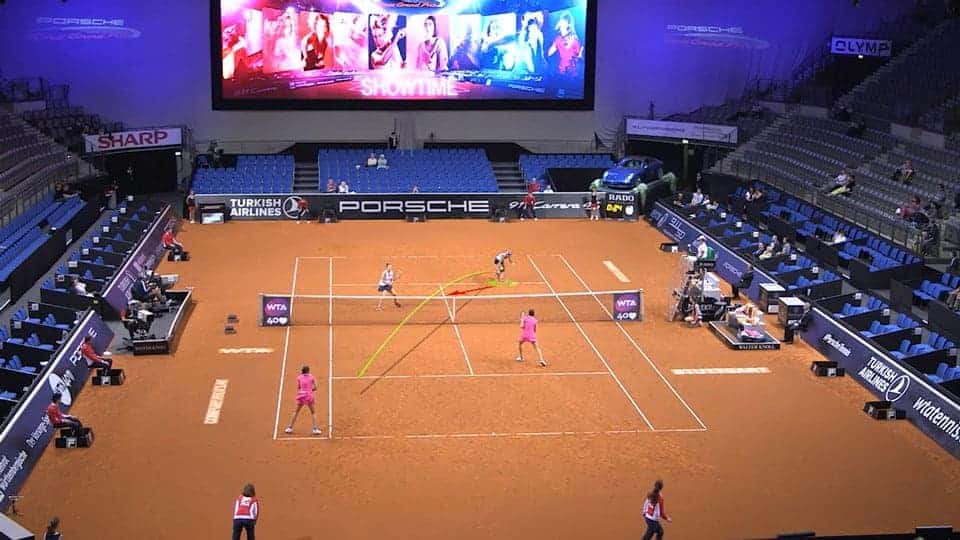 The Player Diagonal to the Shot Covers the Middle